Book Pet Peeves…I’ve got a million! 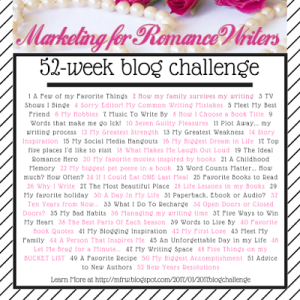 Dialogue that doesn’t ring true to the characters. Misplaced modifiers. Sex just for sex sake. Hunky guys who don’t know they are. The alpha whose entire personality and being is changed overnight by the love of a good woman.

The list could go on and on and…you get the picture. I’ll pick one just for space saving sake ( that way this blog won’t be 50,000 words long!)

The one that really gets me is the last one. You’ve got an alpha male who basically is a walking, talking, take-no-prisoners-be-the-leader kinda guy. He rarely smiles. He’s built like a combat tank. He vows never, ever, EVAH to get close enough to anyone that he’d feel any kind of emotion for them. Your basic misanthropic hunkadoodle. I have a writing friend who calls these types of guys ALPHAHOLES. Perfect description.

Enter the heroine. In 250+ pages she does one thing  – it could be anything from biting her bottom lip to punching the hero – that miraculously changes everything that has gone into this man’s internal makeup for 30+ years. Overnight. One thing.

And he’s a changed human for the rest of his natural days. He’ll never again be the silent, sacrificing all for the mission, defender of the world at the sake of his own happiness kind of guy. His entire demeanor changes. His way of thinking evolves. Overnight.

I’m just not feeling it, peeps.

I read a lot. A LOT! And I’m a wicked fast reader. I’m a Netgalley reader/reviewer, plus my Kindle has more books loaded onto it than I think it was constructed for. I can read a book a day – and not the Harlequin 200 paged ones, either. I just finished the hardback version of COME SUNDOWN by Nora Roberts in a day and that baby topped out at 468 pages.

So, I read a lot and I’m a widespread reader. I’ve seen an awful lot of these silent but deadly alphas written lately by traditionally published and self-published writers. Some of the story arcs make sense and give a reason the male transitions his entire makeup when he realizes his love for the heroine – many do not. Actually, A LOT do not.  There’s no justifiable reason this guy turns from hating mankind to kissing babies in the street and adopting orphan kittens. And that just burns me because people don’t change over night. People, basically, if truth be told, don’t change. I understand this is fiction and we have a great deal of literary license when it comes to characters/people. I get that and believe me, when it’s written correctly, this situation can happen in romantic fiction.

Give me a redeemed criminal who’s rehabilitation is believable, that there’s a legitimate reason he went straight( JD Robb’s Roarke, for instance

) and I’m hooked. Show me how a wounded soldier who thinks he has nothing to live for works through that emotion -logically – with the heroine and I’m hooked( Marianne Rice’s WOUNDED LOVE for instance).

Don’t just give me an alphahole and have him change overnight because the heroine is spunky or cute or a ballbreaker! That just doesn’t ring true, folks. Not in romance, and not in life. Not in my experience, any way. IF you like these types of heroes and stories, then YAY. Have fun reading them. I don’t and when I realize I won’t get that hour or two I invested in reading an implausible character back, well, I’m not a happy camper.

Because this is blog hop there are a bunch of other writers who have their own peeves. Stop by and visit them. 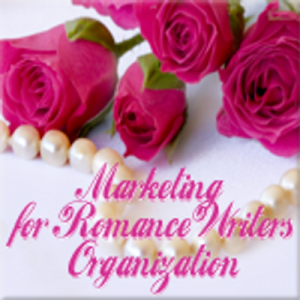 14 responses to “Book Pet Peeves…I’ve got a million!”