A new #DeerbourneInn novella by Roni Denholtz: Meet Me At The Inn 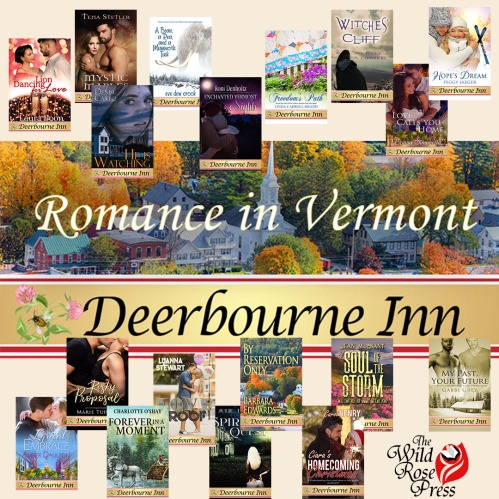 My friend and writing sistah RONI DENHOLTZ, is the latest WRP author to have a book in the DEERBOUNE INN series. MEET ME AT THE INN is the second Deerbourne Roni has penned!

Here’s why Roni decided to do a second book in the series:

“At the end of “Enchanted Vermont Nights,” Tarren is dumped by her boyfriend, Chad, who attempts to go back to his old girlfriend, Tarren’s cousin Brianna.  I felt sorry for Tarren when I finished that novella, and decided she deserved a happy ending, too!  So I wrote “Meet Me at the Inn!”

Just look at the gorgeous cover: 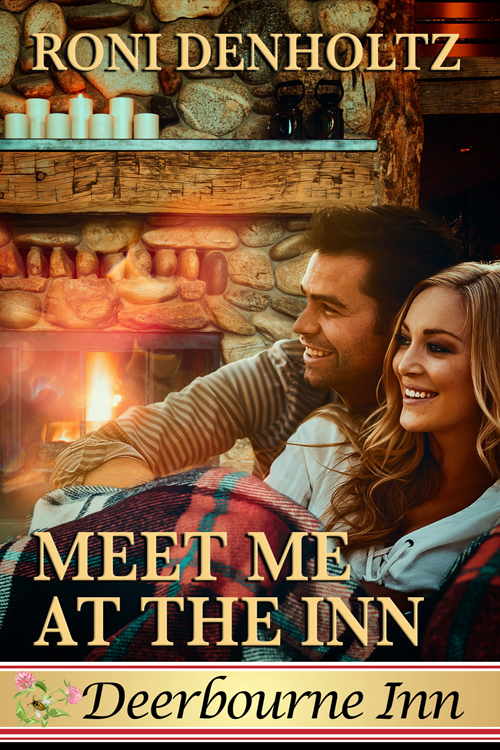 Actress Tarren Reilly is still smarting from being dumped by her former boyfriend–whom she stole from her cousin.  Reeling from the pain she has caused, she agrees to a fake relationship for publicity reasons.
Country singer Clint Jackson has wanted Tarren since they first met,  Together, they visit the Deerbourne Inn for the Thanksgiving holiday, where he plans to suggest they take their phony relationship to the “friends with benefits” level.
Both Tarren and Clint are dealing with personal issues from prior entanglements.  As they draw closer, can Tarren and Clint deal with their pasts and turn a pretend relationship into the real deal?

“We should enjoy a comfortable night at the inn.”  She replaced the phone, meeting his eyes.  “Everyone thinks we’re sleeping together.”
It popped out of his mouth.  “We could be.”
Tarren stared at Clint as a shimmer of excitement swept up her spine.
They could be?  Yes, they could be sleeping together, but–
“What I mean is,’ Clint continued, his eyes gleaming, “everyone thinks we’re a couple, for real.  We’re already friends.  We could be–friends with benefits.”
Amazon:  B&N
A little about Roni Denholtz 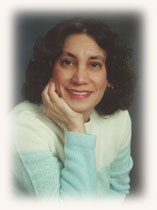 Roni Denholtz is the award-winning author of 20 romance novels and novellas; 9 children’s books; and over a hundred short stories and articles. She lives in beautiful northwest New Jersey with her husband and adopted dog.

She has volunteered with school organizations, her local animal shelter, and served as President of New Jersey Romance Writers. She collects girls’ series books like the Nancy Drew mysteries. She enjoys traveling, photography, and most of all, reading!

11 responses to “A new #DeerbourneInn novella by Roni Denholtz: Meet Me At The Inn”