Thoughts from the Dentist’s chair

Had to get my teeth cleaned today. So NOT my favorite thing to do. But while I was sitting their, reclined and held captive while my tech did her thing, my mind started strolling through all the crap that I usually filter out every day just so I can work.

~ how can I get more readers

~should I get my hair cut? Get botox? Get a face lift?

~ who really shot the deputy ( if you get this one KUDOS to you!!!)

~why do we park on driveways and drive on parkways

~ does menopause ever end

Believe me, there’s a whole lot more than just these examples that shunt through my head and annoy me everyday if I let them.

Looking for me? here I am:

and one last shameless plug: Check out my new AUDIOBOOK version of 3 WISHES, available now at Audible // Itunes // and Amazon. 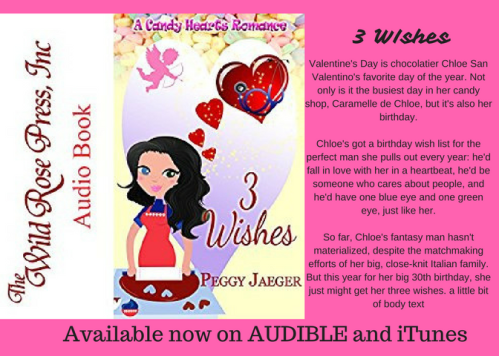 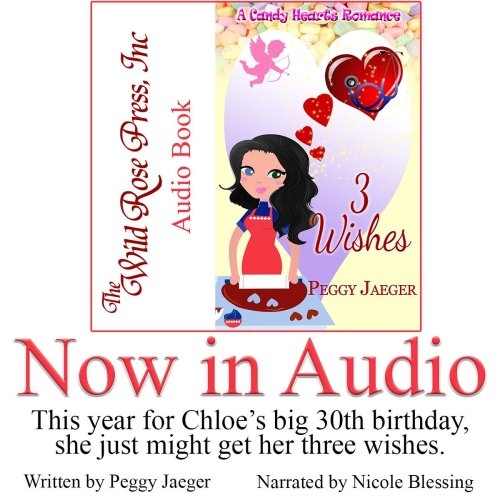 I’ve talked ad nauseum here on this blog about how important REVIEWS are for an author. It can mean the difference between a new author’s name getting out there in a positive light, and sales death on Amazon. Well, audio books – which are now all the reading rage – have their own importance for reviews as well. I tell you all this because I just received my very first audio book review for 3 WISHES and it warmed my heart.

You can click on the link to see it, but my favorite line? This one: “It’s a 5 star listen “

Sniff sniff! And this is a review from a person I don’t know from Adam so that makes it more wonderful.
Le sigh. A nice was to start a Tuesday, no?
If you’re looking for me, I’m probably here:

and one last shameless plug: Check out my new AUDIOBOOK version of 3 WISHES, available now at Audible // Itunes // and Amazon.

The life of a writer in the new age of publishing

So a few days ago I shared that one of my books from The Wild Rose Press is being offered through Audible. 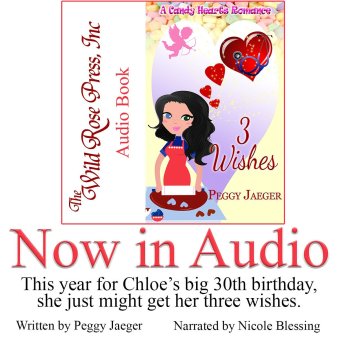 3 Wishes went livelivelive to the book LISTENING world on April 17. So far, I have had some pretty good feedback on it from friends, so I wanted to share how the process came about and what I had to do to get the work out there in audiocyberspace.

About a year ago the WRP first notified authors they were going to start offering books on audio to get into this fast moving and rapidly growing market. Right now, audio books are the number one choice of millenials over e-readers and print version books. I know this as fact because I have a millenial for a daughter and she ( and her friends) are always on the go, busy, traveling and working. To devote the time it takes to sit down and actually read a book is time they don’t want to take, so they tend to listen to things like podcasts and books on tape ( or audio as it’s called now) while they are exercising at the gym, traveling for work, even in the car on the way to work. I will admit I hesitated for several months before I ever decided to dip my foot into this market. 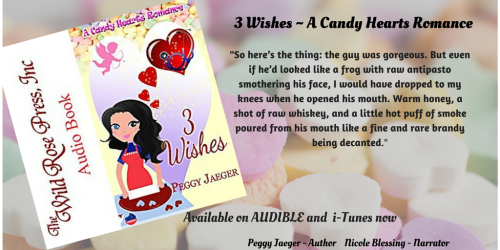 First, I had to agree to a seven year extension of the book contract. Then I had to write and audition piece for the potential narrators to read and to, well, audition with. Once that was done and sent back to WRP I waited. And Waited. After about 3 months I received my first audition to listen to. The narrator wasn’t…right. It’s difficult to explain but hearing my words through her interpretation and “voice” wasn’t a good fit, so I rejected her. Guilt, party of one?

Audition 2 was better. The voice was engaging and younger, sounding as if the person was in their 20s-30s, so correct for the POV character. I accepted her and then she narrated the entire book, which I listened to 3 times for approval. There were some words she’d pronounced incorrectly, some phrases I wanted her to change, so that added another 2 months to the process.

Finally, On April 17, the audio book was released into the world, more than 6 months after I initially agreed to it. This is a long process, to be sure. In a perfect world I would narrate my own books because they are written in my voice – truly, my voice – the heavily Brooklyn-d accented, NewYorker voice. But alas, that’s not gonna happen in my lifetime.

If you’re an Audiobook listen-er, here are the links to 3 WISHES.