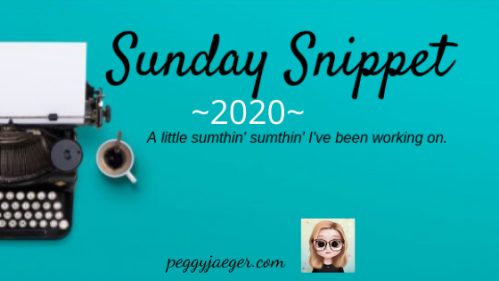 In a little less than a month, my new romance novella VANILLA WITH A TWIST releases from The Wild Rose Press. It’s a sweet romance set in a seacoast town in New Hampshire and takes place in summer, after July 4th.

Here’s the set up:

Tandy Blakemore spends her days running her New England ice cream parlor, single-parenting her teenaged son, and trying to keep her head above financial water. No easy feat when the shop’s machinery is aging and her son is thinking about college. Tandy hasn’t had a day off in a decade and wonders if she’ll ever be able to live a worry-free life.

Can the budding friendship that follows help fix their broken spirits and lead to love?

And here’s a little something from Deacon’s viewpoint after he meets Tandy for the first time:

Deacon slept through the night for the first time in months. After glancing at the analogue clock next to his bed and realizing he’d been down for over ten hours, he stretched and couldn’t help the smile drifting across his face.

Yesterday had been…fun. His stroll along the boardwalk, the hour he’d sat in the sand watching kids playing in the water and teens tossing a Frisbee around, even the unexpected repair job he’d done at Vanilla with a Twist had all blended into one of the most enjoyable afternoons he’d had in years.

Thinking of the ice cream parlor had him conjuring the face of its enchanting owner.

Tandy Blakemore was an interesting mix of died-in-the-wool Yankee, old-world New Englander, and modern-day siren. Although she probably wouldn’t consider herself the latter. That thick tangle of coppery red hair bundled on top of her head had his fingers itching to yank it all down and see it drift about her face from the ocean breeze. His mother’s antique emerald necklace didn’t sparkle and shine as much as the green in Tandy’s eyes did. The little knock of awareness that hit him square in the stomach when she focused on him was surprising. It had been a long time since he’d felt anything akin to desire. Another consequence of working too hard and not enjoying the life he’d built.

From sharing a meal with her and listening to her views, she seemed the sort of woman who didn’t suffer fools, called a spade a spade, and understood the concept of a good day’s work. Her striking looks and coloring added to his desire to know her better.

A quick check of his barren cupboards and near- empty refrigerator told him breakfast would have to wait until he went into town and bought some provisions. While the lobster roll he’d had for dinner had been mouthwatering, the leftovers wouldn’t be as appealing for a morning meal. The memory of the shocked look on Tandy’s face when she’d spotted the amount of food he’d brought made him smile. He’d taken the remaining garlic knots into the shop before heading home and left them with one of Tandy’s servers to give to her. From the way she’d sighed and closed her eyes when she’d popped one, hot from the container, into her mouth, Deacon knew they were a favorite and he’d wanted her to have them.

Available for preorder now at the sale price of just #99cents here:VANILLA WITH A TWIST 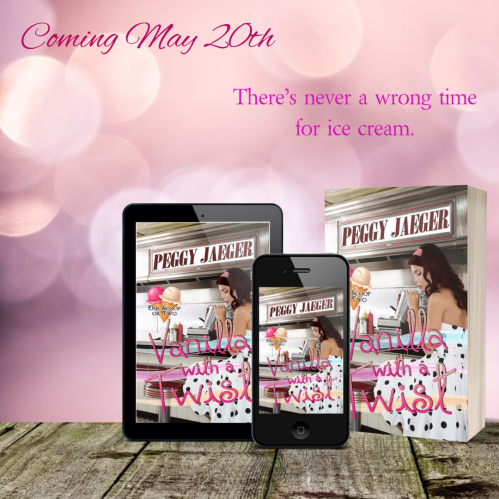 Filed under Vanilla with a twist