My lovely writing friend and WILD ROSE PRESS sistah, Mary Morgan, has another wonderful addition to her LEGENDS OF THE FENIAN WARRIOR SERIES, DESTINY OF A WARRIOR. Today,  she’s here with 8 reasons why you should read this book ( and really, you should read ALL of her books, but that’s just my humble opinion.

Eight Reasons You Should Read Destiny of a Warrior

DESTINY OF A WARRIOR 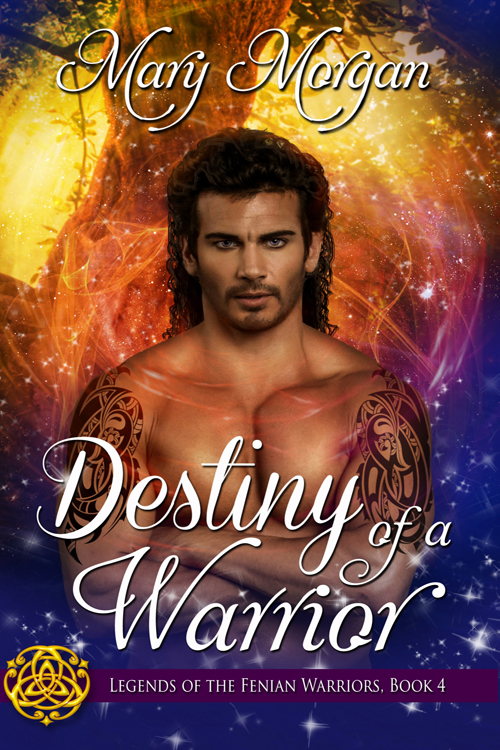 “You met him in the Order of the Dragon Knights. Now, journey to the realm of the Fae and witness their greatest legend!”

As leader of the Fenian Warriors, Aidan Kerrigan’s accolades are many and his loyalty to the Fae unwavering. When an unexpected mission sends him to the human world and a chance encounter with Rose MacLaren, he’s tempted for the first time in his existence to discard duty and claim what is forbidden.

Rose MacLaren, a Society of the Thistle member, yearns to expand her botanical knowledge with her love of history. After her rescue by a handsome stranger, she is compelled to look beyond what her rational mind comprehends and unravel the secret of the standing stones, as well as the man who captivates her.

In a mystical world ruled by ancient laws and edicts, can a fierce warrior choose a path destined for love? And will a woman honoring the ways of the land believe in a myth only spoken of in legends? If they do, will their love be enough to defy death’s punishment?

A chill of foreboding swept through him. In her short time of being among these standing stones, she’d obtained bits of knowledge no one else had come upon. “Continue,” he encouraged softly.

Hugging her notebook against her chest, she went to the tallest stone in the center. “These symbols and images on the back mirror the three centered on the slab. In addition, they are all the same as the other site outside of Glasgow.”

Her brow furrowed in obvious concentration as she disappeared around the back of the stone.

Tossing the pinecone aside, Aidan stood. His instincts screamed at him to do something to prevent her from further inspecting the stone. Only he knew the significance. And he now understood why he was sent here. In all his travels, not one human had documented his time among them. Or so he believed. Upon his arrival, he longed to pulverize the stones to shards of dust after viewing the back. The altar stone had remained buried under moss, dirt, and ivy. The same was true with the tallest stone at its base.

He fought against extending his hand outward and sinking the area a thousand feet underground. Making quick strides to Rose, he came to an abrupt halt. Her face was ashen as she knelt behind the stone, sketching an entire scene on her notepad. One side mirrored the stones, but on the opposite page, her hand drew an epic vista.

The blood pounded inside his head, and he dared to draw in a breath. With each stroke of her hand, an image came to life and his greatest fear unfolded. Slowly, Aidan lifted his hand. The power built and traveled down his arm. He had to destroy the picture. Banish the past vision from her mind. Eradicate all knowledge of him. Seal the door to the past from the present.

The truth must never be revealed.

But when Rose lifted her gaze to meet his, Aidan’s heart stopped. For the first time in his life, he was torn between duty and his own personal need.

“I am sorry,” he stated in a strangled voice.

Get your copy of DESTINY OF A WARRIOR HERE:

And get the entire Collection of the LEGENDS OF THE FENIAN WARRIORS here: Amazon

A little about Mary Morgan 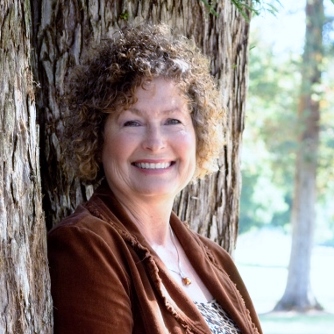 Award-winning Celtic paranormal and fantasy romance author, Mary Morgan, resides in Northern California with her own knight in shining armor. However, during her travels to Scotland, England, and Ireland, she left a part of her soul in one of these countries and vows to return.
Mary’s passion for books started at an early age along with an overactive imagination. Inspired by her love for history and ancient Celtic mythology, her tales are filled with powerful warriors, brave women, magic, and romance. It wasn’t until the closure of Borders Books where Mary worked that she found her true calling by writing romance. Now, the worlds she created in her mind are coming to life within her stories.

If you enjoy history, tortured heroes, and a wee bit of magic, then time-travel within the pages of her books.

As an added special gift, Mary is having a contest for a signed PRINT Copy of DESTINY OF A WARRIOR from June 5- July 15. Enter here: Rafflecopter