So, unless you’ve been living under a rock ( or not reading my blogs!) you know I had a new release this week – my first from LIMITLESS PUBLISHING, DIRTY DAMSELS. It’s a modern day twist on Cinderella with Prince Charming in a suit and a CEO Cynderella.

Here’s a little bit from one of my favorite scenes featuring Nell Newbery, Ella’s BFF:

After my few hours with Buddy –and have I mentioned how fantastic they were?- I’d found Nell holding a sobbing CarrieAnn in our room. Apparently, one of the bridesmaids admitted to a more than passing crush on Casey and had tried to seduce him away from CarrieAnn one night at a party after imbibing a few too many tequila shots. Casey’s heart belonged to CarrieAnn though, and he thankfully resisted the offer. He’d been a gentleman, letting the girl down gently, and never told the love of his life one of her supposed besties had made a sloppy, drunken play for him. When the teary-eyed bridesmaid confessed what she’d done to CarrieAnn, the bride hadn’t been as gracious as her groom-to-be.

Nell reported hearing raised voices from the connecting suite around one-thirty. By the time she got into the room, the voices were at screech mode and CarrieAnn had the girl by the roots of her hair extensions and was holding her suspended over the balcony safety railing. The other girls were crying and wailing, imploring CarrieAnn to let her victim go. Our rooms were on the tenth floor and CarrieAnn was leaning the girl waaaaaay backward over the rail. This fact hit home with Nell straight away and she went into commando mode in a nanosecond.

Now, CarrieAnn is five ten and built like a supermodel/athlete. Nell, all five foot spit of her would routinely be no match. But add hours of alcohol consumption into a system – any system – and it will wear strength and emotions down. Nell told me she grabbed a yard of CarrieAnn’s hair, yanked it hard, and when she reached out to pull it back – letting go of Desdemona the bridesmaid, when she did – the other girls rushed in and pulled Desi to freedom. Freedom being their bathroom, where they locked the door against a now screaming, fist-pounding, drunken, and angry CarrieAnn.

It was then Nell started texting me for help.

Intrigued? Here’s where you can order your copy RIGHT NOW!!! Hee hee: in addition to being live in KU: 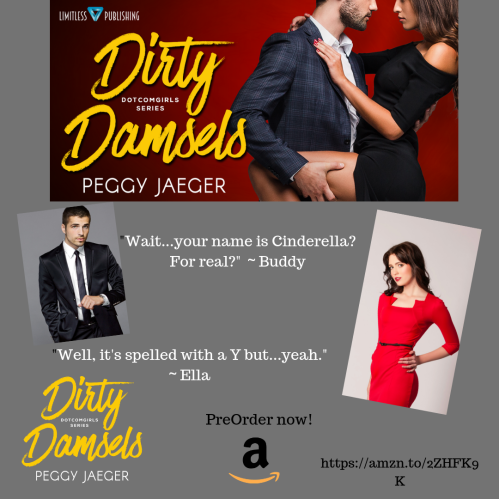