A visit from my #author friend, Liz Flaherty

I love when my author friends come to visit me. Today, I’ve got multi-published, best-selling author, Liz Flaherty, joining me and she’s telling me all about a re-release of one of her backlist books. She’s updated the story a bit to modernize it just hair and I’m excited to share it with you.

I’ve been married for a long time. I’ve fallen in love over and over during the 51-plus years of our marriage. Always with the same guy and often with a different one who looks like him but…really, did he just say that? We’ve stayed married, never living apart or even doing any bedroom-door-slamming or sleeping on the couch. I’ve never either asked or ordered him to leave and he’s never driven away with any intent of not returning.

It has not always been nearly as easy as that sounds.

In A Soft Place to Fall, Early and Nash were married for a long time, too. She got pregnant while she was still in high school and they got married when she was 16 and he was 18. They both worked nearly all the time and got Nash through medical school and raised four children. Thirty years after they got married, they’re living in a pretty gated community in Lexington, Kentucky, enjoying grandbabies and freedom from debt and…

And maybe not enjoying anything at all. At least, Nash isn’t.

Divorced and in search of herself, Early moves back to the Ridge in rural Kentucky. She takes care of Nash’s father after he has heart surgery, of her mother when she breaks her ankle, and…finally…of herself, too. As she builds a quilt shop named A Soft Place to Fall, she also creates a life for herself.

But then there’s Nash.

A Soft Place to Fall was first released in 2013. Nine years later, with a few changes, it still feels relevant. I hope you find it so, too.

Early McGrath doesn’t want freedom from her thirty-year marriage to Nash, but when it’s forced upon her, she does the only thing she knows to do – she goes home to the Ridge to reinvent herself.

Only what is someone who’s spent her life taking care of other people supposed to do when no one needs her anymore? Even as the threads of her life unravel, she finds new ones – reconnecting with the church of her childhood, building the quilt shop that has been a long-time dream, and forging a new friendship with her former husband.

The definition of freedom changes when it’s combined with faith, and through it all perhaps Early and Nash can find a Soft Place to Fall.

USA Today bestselling author Liz Flaherty started writing in the fourth grade when her Aunt Gladys allowed her to use her portable Royal typewriter. The truth was that her aunt would have let her do anything to get her out of her hair, but the typewriter and the stories it could produce caught on, and Liz never again had a day without a what if… in it.

She and Duane, her husband of at least forever, live in a farmhouse in central Indiana, sharing grown children, spoiled cats, and their grandkids, the Magnificent Seven. (Don’t get her started on them—you’ll be here all day.) To find out more about her, stop by http://lizflaherty.net/ or any of the other places she hangs around by visiting linktr.ee/LizFlaherty 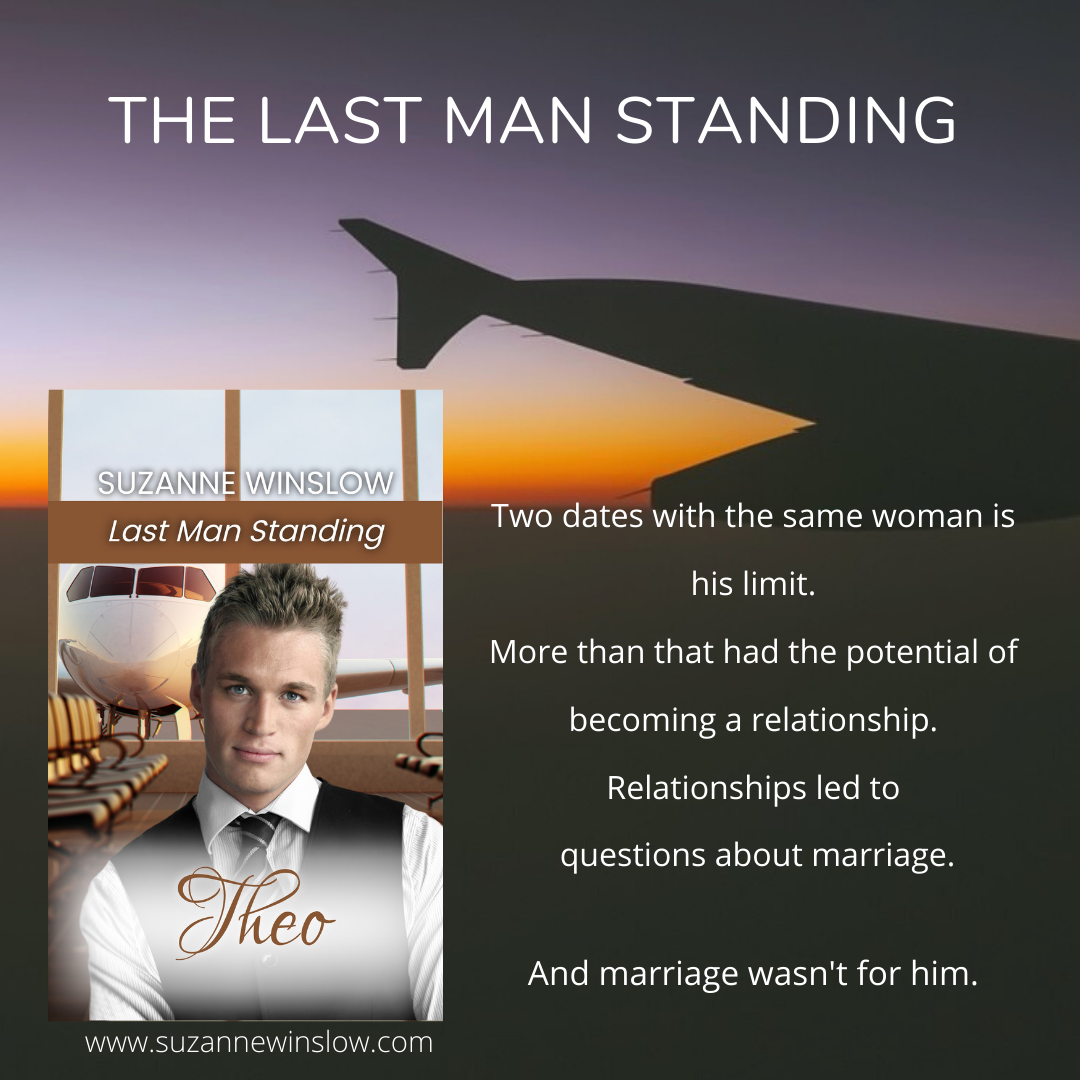