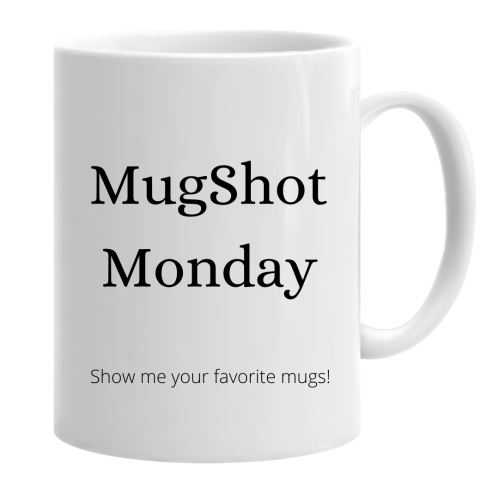 I can’t remember where I got the mug. I don’t know if it was a present or I bought it for myself, but it’s one of my favorites for two reasons. 1. it’s oversized. When I need more than a regular cup of tea, this cup actually fills with 2.5 cups. Love that!! and 2, the message:  DON’T QUIT YOUR DAYDREAM.

For most of my life, I had a dream to be a published book author. I pursued that dream, never forgetting it. 5 years ago my dream came true and I got my first publishing contract. I’ve never looked back.

No matter what your dream is – to own a business, to be a movie star, to write the next great American novel, don’t give up on it, and don’t allow anyone talk you out of it. Dreams keep us motivated and make us “hungry.” 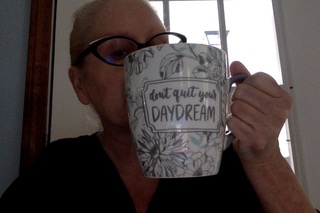 Do you have a mug with an inspirational quote? Share it with me in the comments section. Who knows? You may inspire someone else!

Until next time, peeps. Enjoy your tea/coffee  ~ Peg 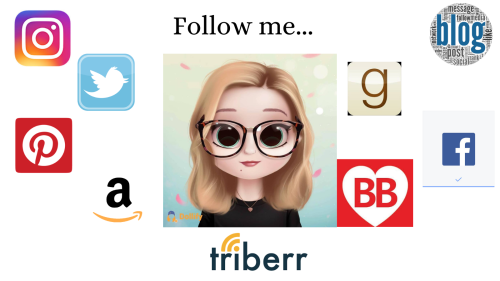 If I could turn back time…

but that’s not what I’m talking about today.

The other day one of my favorite writers, Christie Craig, posted this on her fb page:

If I could go back and change something in my past, I’d have told the guy who broke my heart that I knew I could do better. What would you change if you could go back in time?

That’s some thoughtful question, isn’t it?
The possibilities are endless…at least for me they are.

How many times in my life have I said, “if only…”

If only I’d told my mother how my grandmother used to verbally belittle and physically hit me when she babysat me and was drinking.

If only I’d told on my step-cousins when they locked me in a closet for three hours because they didn’t like having me around and then laughed when I cried.

If only I’d told a teacher the truth about why I let that mean girl cheat off me on a test.

If only I’d reported that college professor for putting his hand on my butt, or better yet, kicked him square in the balls.

If only I’d told my father what a shitty human being he was for sosososo many reasons.

If only I’d realized sooner what a loser the first boy I’d ever gotten engaged to was.

If only I’d spoken up when I saw that man hit his little boy in the parking lot.

The one thing I certainly would change if I could go back and have a do-over is that I’d tell my mother how much I loved her when I was a teenager instead of screaming at her about how much I hated her. I really didn’t hate her. I just hated the life we had and she was the easiest one to blame.

That one haunts me more than anything else.

So, What would you change if you could go back in time?

Things to things about, peeps. ~ Peg